Jefferson Daniel Ortiz Garcia was born in Manta, Ecuador, on July 24th. He is dedicated body and soul to the rescue of animals, especially stray dogs, or those in a bad state of health or mistreatment.

The 'culprit' of his love for animals was Apolonio, a stray dog that was given to him when he was only 6 years old while he was working selling mangoes with salt to help his mother, because he is not ashamed to say that he was born in poverty. Jefferson always brought home animals he got on the street and that was a problem at home, because his father - who had been in jail and was an alcoholic - would throw them away, leaving the boy with an enormous sadness. But he always told his father as a promise that when he grew up he would work and have the dogs he wanted in his house.

Since 2012 we have helped thousands of animals in a state of abandonment, also many times with the help of people who join us as volunteers, sponsors and adopters. Just as Helen and I and many other people have joined this help, you can also do it from your country. 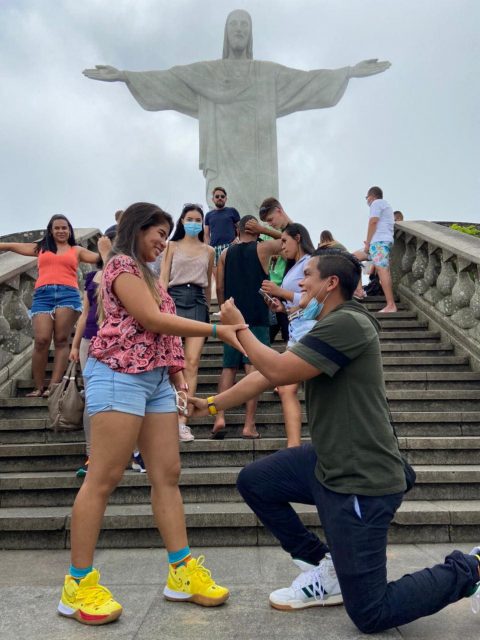 Together since the beginning 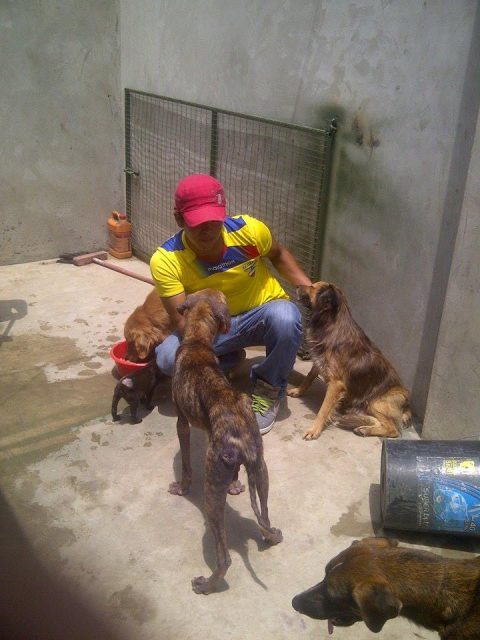 Pirata was a dog that was missing when I rescued him and I never understood what had happened to him, this was one of my rescues in 2011

Pecas He was my third rescue, it has been 10 years since I rescued him, he is now deceased, but the good memories always remain, he lived happily for 6 years in his old home.

Denon my partner in rescue and adventure.

A small house in a prosperous neighborhood

Due to the lack of support I was forced to realize this dream in this small residence, the place was small and the help was little but I never lost faith in achieving something big. 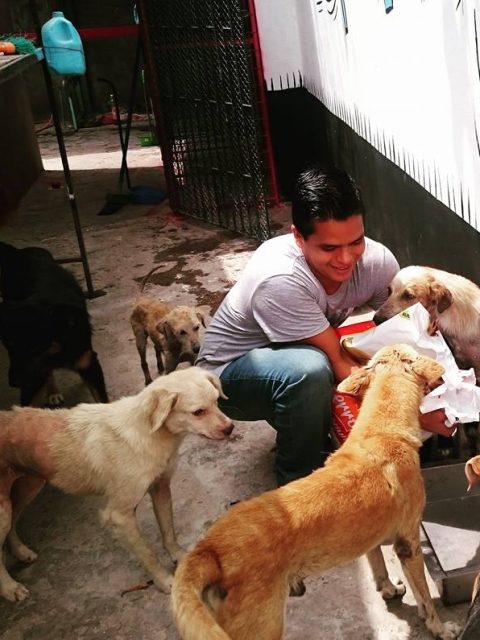 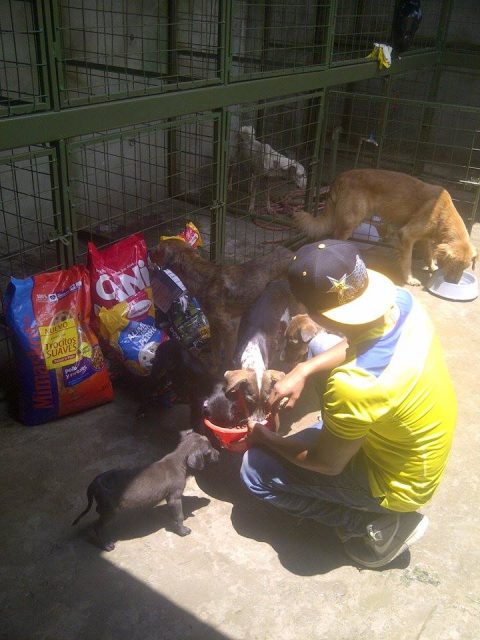 The people who helped were very few and every person who rescues animals knows that a shelter is not sustained by voluntary donations.

With the small number of dogs I had, I learned how to handle the situation.

There were volunteers to help with the cleaning, but most days I was on my own and had to clean, cook, heal, rescue and deliver adoptions. I learned many things on my own. 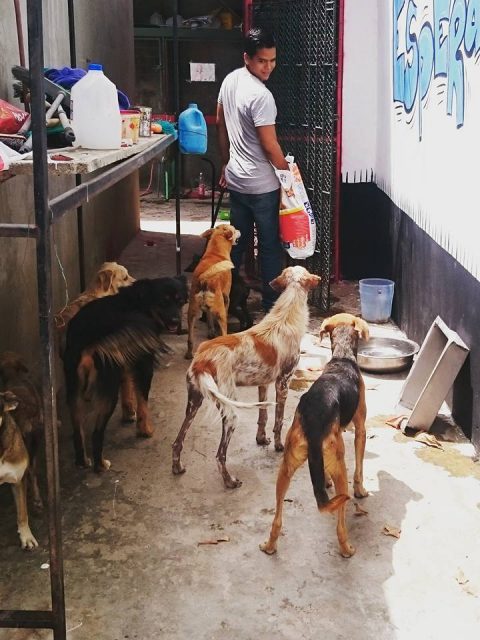 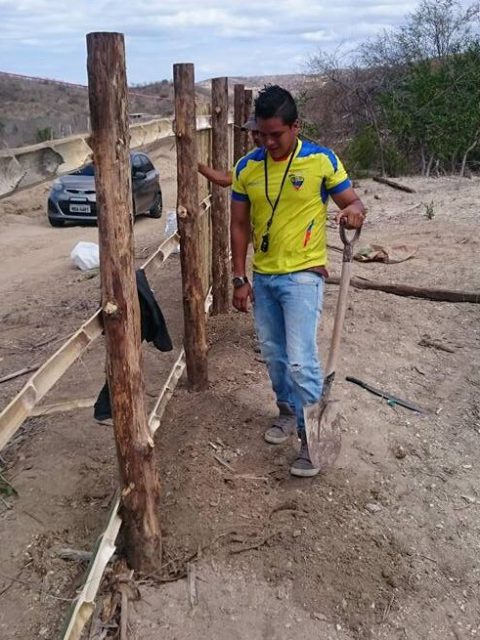 I decided to sell that small house and here began the shelter that you know today, here I had Helen's help, the help of other people and new rescues.

Alone I would not have made it. 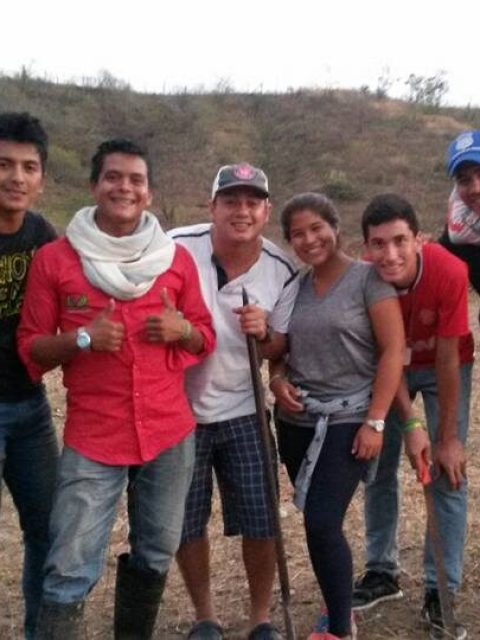 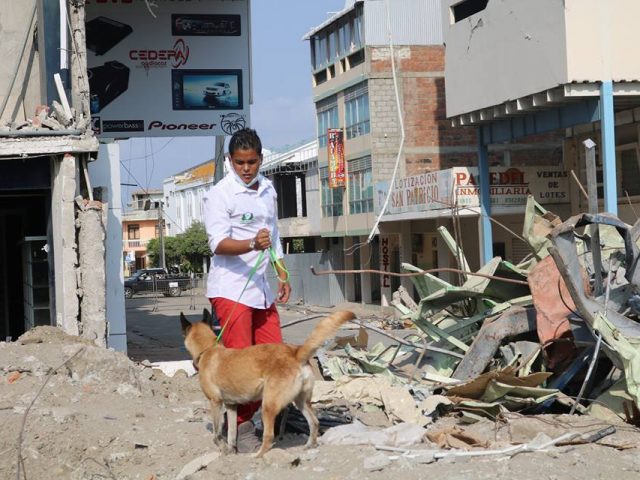 During this natural disaster, we rescued more than 100 dogs in an area where hundreds of people died and many dogs were left in a state of abandonment.

Not everything was easy, we had no security at the shelter, no water, no electricity, no Internet, but we had all the will to continue rescuing animals. 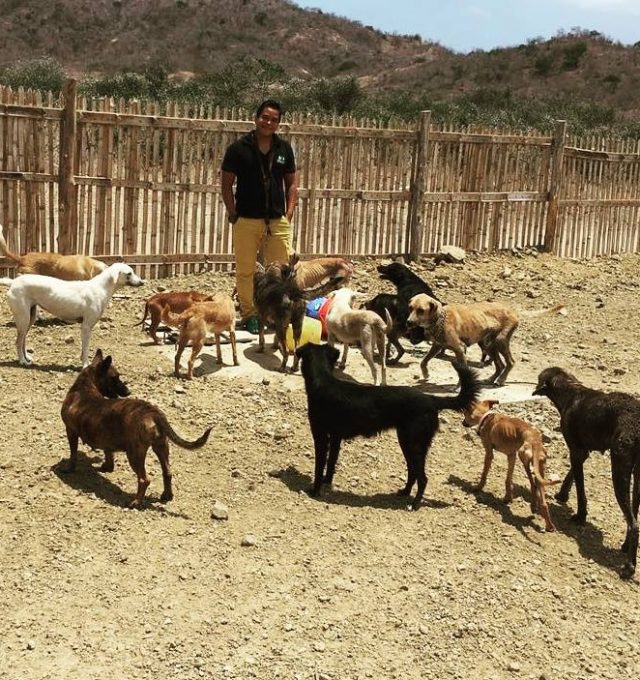 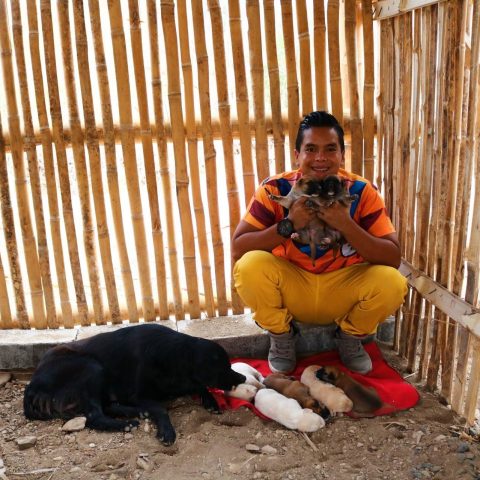 From your country and from your mobile device

Our dog shelter was not always a nice place, but with help, desire and intelligence we have made it.

Be part of this dream that has crossed borders. here.

You can find out more about which cookies we are using or switch them off in settings.

This website uses cookies so that we can provide you with the best user experience possible. Cookie information is stored in your browser and performs functions such as recognising you when you return to our website and helping our team to understand which sections of the website you find most interesting and useful.

Strictly Necessary Cookie should be enabled at all times so that we can save your preferences for cookie settings.

If you disable this cookie, we will not be able to save your preferences. This means that every time you visit this website you will need to enable or disable cookies again.